Child Scalp conditions such as Dandruff affects all skin types and both sexes. Did you know we loose hundreds even thousands of skin cells quite normally each minute? Our clothes help with exfoliation. In children, there are less cells exfoliating at any one time therefore the skin sticks together forming scales. Furthermore irritation is often apparent.

In many cases child scalp dandruff is a result of the child failing to clean the scalp adequately. If a simple shampoo does not control the problem then professional help is advisable especially in children. There are many other conditions in children that may well start off as dandruff which eventually turn into a more sinister scalp condition.

Certain hair products may increase severity. These include hair dyes, gels, mousses and waxes etc. Stress is another likely factor that should be taken into consideration when discussing causes. 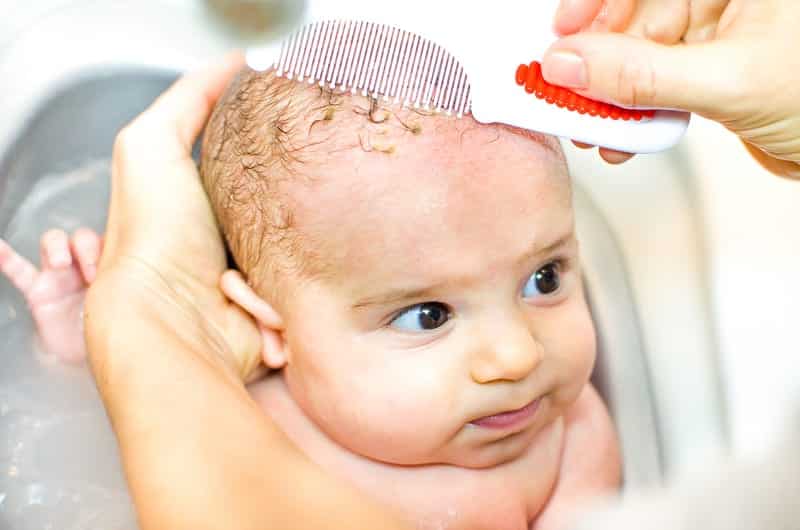 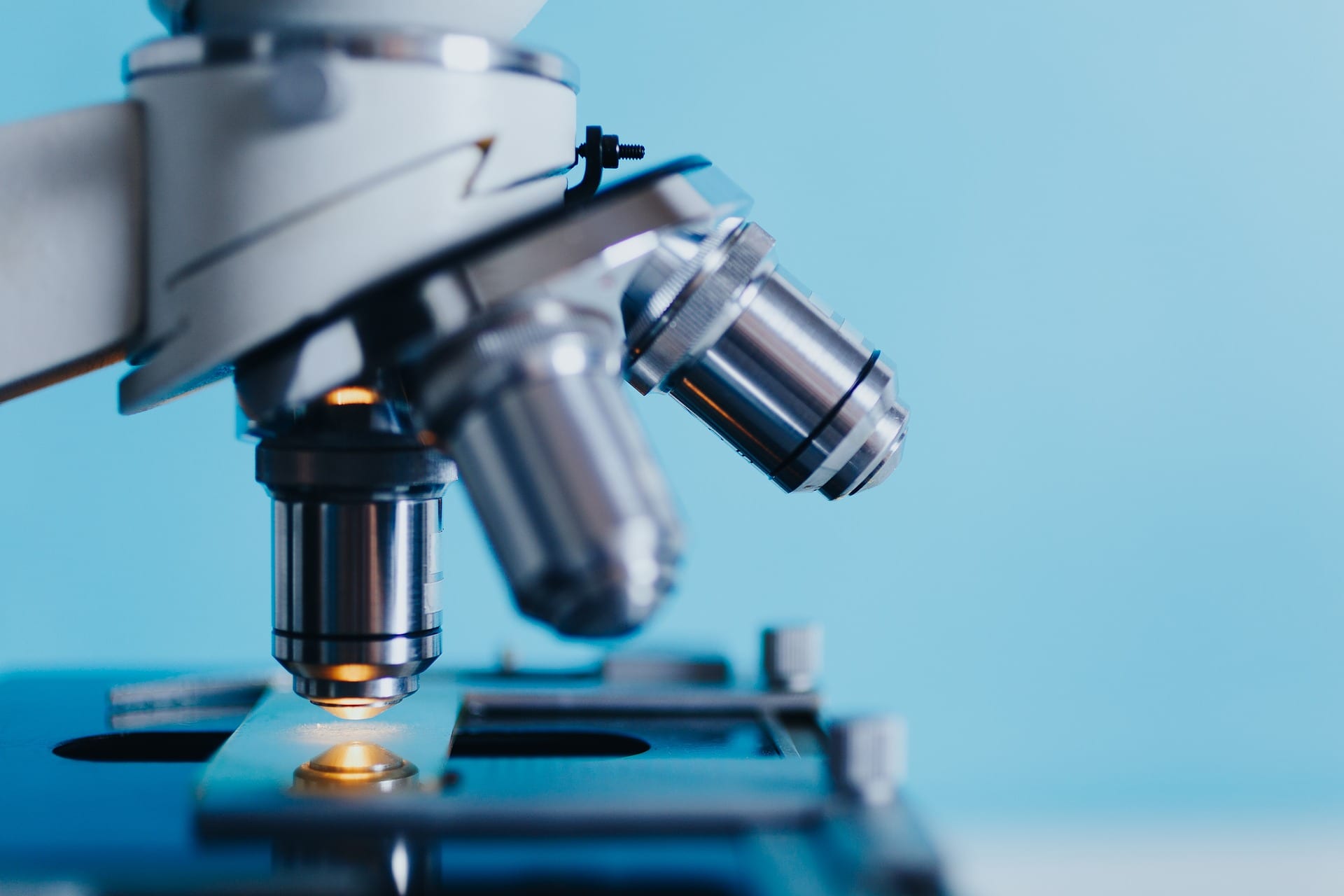 Imagine what it would feel like to have an itchy scalp and not be able to do anything about it? Children especially infants cannot tell you what is wrong. I appreciate you reading this site and seeking advice by please go and see someone. Your GP is always a good point of contact however, they are not specialists in most cases when it comes to child scalp conditions. Give us a call and let’s see if we can help?

An animal parasite that lives off human hosts). They measure 1-3mm in length, are grey in colour, wingless and have six legs. This child scalp condition tend to be found near the hairline by the ears and the nape. Head lice seek warmth and blood (human) to live. The female can produce up to 300 ova in her life span (9-12 per day). Head Lice can’t jump!  The legs have claws allowing them to hold onto the hair shaft. It has two antennae.

Females with long hair are at greatest risk due to risk of contact with others. Contrary to belief  an Infestation will occur showing no affiliation to cleanliness or social status. Adults are much less likely to be affected as we produce a natural pesticide that head lice don’t like!

Head lice pass to others by direct contact – head to head, sharing headwear, combs and brushes. Head lice survive on combs brushes, chair backs, hats, scarves for up to 48 hours.

Please go to our page on Head Lice for further information.

Highly contagious child scalp conditions or illness that affects those between 5 and 9 years. Adults may be affected in which case symptoms tend to be far more severe.

Symptoms at early stages include: headaches, feeling unwell, a slight fever and skin rash. Anything between 10 & 21 days after exposure the presence of a red itchy rash may appear in company with spots that may appear on the scalp as well as chest, back face and limbs. The spots present themselves as small fluid filled blisters which in time open and crust over. Other spots may appear (for 5 – 7 day). Infecting of others may being 1 – 2 days prior to the rash appearing and after the last of the new blisters have appeared.

Care should be taken to avoid scratching as scarring may result. Severity may vary from a mild rash with little irritation or chicken pox that causes hundreds of spots with a high fever (up to 105 degrees).

Treating such a condition tends to be that of reducing irritation. However, your GP should be informed on this condition at the earliest opportunity. Recovery from chicken pox tends to take approx. 10 days. Chicken pox scabs taken about 2 weeks to fall. Medication may be offered in the form of anti-viral in cases of teenager and adults. Complications may well be apparent in cases of adult. Chicken pox vaccination should take place at 12-18 months.

Measles presents as a viral infection (passed to nose or throat of others) that causes symptoms that include a cough, high fever, sore throat and a rash that may appear 2-4 days after infection. This rash tends to affect the face and neck, which then spread down the body and onto limbs. The rash may appear for 5-8 days after which they will flake off.

Other measles symptoms include ear infection and pneumonia which may affect 1 in 10 sufferers. Other serious complications in cases of measles include: convulsions, brain inflammation and death.

Your child is contagious up to four day prior to the appearance of symptoms and until the rash and fever has disappeared. It should be noted that after exposure for 8-12 days there tends to be no symptoms. After which apparent symptoms appear which include: a cold (like symptoms) cough (dry) eyes that are red and swollen, nasal congestion, a fever that may be high (103 – 105) and sneezing.

Treatment may be required. Your GP should be informed of this at the earliest opportunity.

The epilation of hairs through over tightened hair styles for example: ponytails, cane rows, plaits and using hair extensions. The hair is pulled out over a period of time often undetected until visible signs of baldness are apparent. In some cases the hair will regrow. Unfortunately so too often is it the case where the hair loss is permanent. Treatment may be offered in some cases.

These acute or chronic dry child scalp conditions will often cause an itchy scalp. Symptoms are inflammation, skin thickening, oozing or weeping, papules, blisters (vesicles) and crusting. Severe itching can make life extremely difficult often resulting in bleeding broken skin. The skin will often have a burning sensation especially in scalp eczema. It will affect all ages.

Secondary infection may be present. Scalp Eczema is controllable although not considered curable. Skin that is affected by scalp eczema is likely to have flare ups. Scalp Eczema is either environmental or internal.

The word Seborrhoeic refers to oily and dermatitis refers to skin ailment. Hence this is an oily Child scalp condition. The symptoms are similar to the following: Pityriasis Steatoides, Pityriasis Rotunda, Pityriasis Circinata and Pityriasis Simplex capitas etc not forgetting psoriasis.

Pityriasis is a  non-pathogenic (genus of) yeast like fungus that produces a fine spore but no mycelium. It presents itself  in Dandruff  and Seborrhoeic Dermatitis.

Children affected by such a condition may suffer in various ways including lack of sleep due to itching. Treatment should be sought. Please view our page on Seborrheic Dermatitis for further information.

Tinea Capitis (syn. Dermatophytosis Capitis) is a fungal infection that affects the hair and scalp. Ringworm may affect other regions of the body. Ringworm actually forms ringed patches in many cases hence the term ring!. However, ringworm is not a worm. This is highly contagious so get this dealt with straight away. Dont waste time. Speak to you GP right away. There are medications that can sort this problem quickly and effectively.

Please view our page on ringworm which outlines this condition in greater detail.

Regulated by the Trichological Society.

Please fill in your details and we will call you back shortly.

Established since 1964 our family business offers a wealth of knowledge and experience in all aspects of hair loss and scalp disease whether temporary or permanent. We can help you! There is always a solution.