The Holborn children’s hair loss clinic established in 1964 specialises in treating hair loss in children of all ages. So, if your child is suffering from hair loss or a scalp problem please feel free to give us a call. We have a free advice line where you can speak with a trichologist in person.
Children’s hair loss can be devastating for the child and the parents of course. Being a parent myself I understand the frustration when your child is unwell and we feel helpless. The important thing to remember when dealing with any form of hair loss with an adult or child is that there will always be a reason. Catching hair loss like a cold just doesn’t happen.

Maybe you have been to see your GP? I’m sure that most of you have tried this. Unfortunately, your GP would have only limited knowledge in the field of hair loss and itchy scalp conditions. Also they would only have limited treatments available. Perhaps some sort of steroid cream or shampoo. So what next? How can we help?

Visit us at the clinic

We are specialists in dealing with children’s hair loss diseases such as alopecia areata, telogen effluvium, traction alopecia, trichotillomania, hair shaft defects and many more. Don’t forget we also treat itchy scalp conditions such as psoriasis, pityriasis, eczema, dandruff and many more. Diagnosis is the key when dealing with children’s hair loss before any treatment can be offered. So that’s where we come in. A simple visit to the clinic and you can rest assured that you are in safe hands.
Knowing what your child is suffering is the key to establishing a method of treating the ailment. This page offers some information on some of the main issues surrounding children’s hair loss. If you would like to speak with a specialist then feel free to give us a ring. You can speak with a trichologist in person on the phone or of course at the clinic for a consultation. Just fill in the contact form above or give us a ring and we will get back to you shortly. 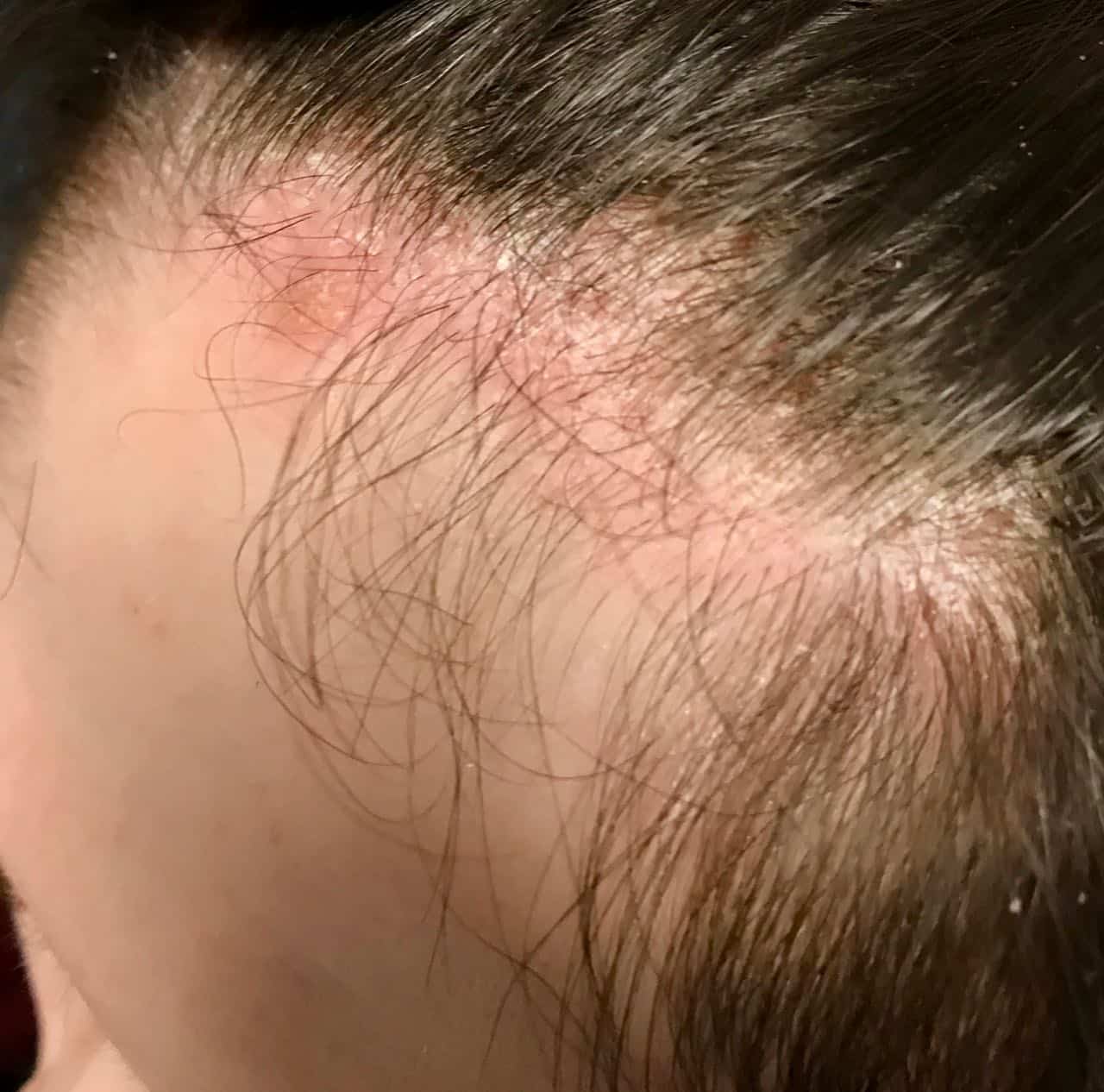 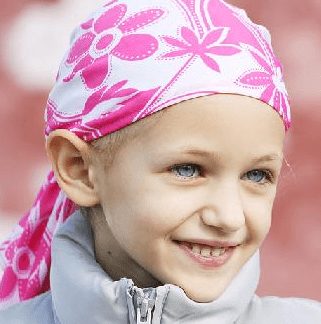 When we talk of hair loss children we refer to that which is lost in excess of the norm. A normal hair shedding in a healthy adult should be approx. 100 hairs per day. The hair cycle in healthy human is on average 5-7 years. Therefore we must allow a reasonable period of time for the hair to grow in children and establish a hair growth routine. Therefore the amount of hair loss children should be somewhat less that an adult in early years.
If you as the parent notice a change in the thickness of the hair then advice should be sought at the earliest opportunity. The following conditions with brief outline are the most common causes of hair loss children.

Are worried about children’s hair loss? you can give us a ring and speak with a trichologist in person. You probably have a lot of questions and concerns. If you have had blood tests it would be useful to have the results in front of you. Also if you have any images of you Childs hair that would be a great help. We can give you a phone number to send them to or by email. They will of course be destroyed once viewed and totally confidential. We hope to speak with you soon. Thank you.

If you would like to arrange a consultation with a children’s hair loss specialist at the Holborn Clinic then please give us a ring or complete the contact page above or to the bottom of the page. Let us know of a time that would suit you and we will try and fit you in. A consultation is with the parent or parents as well and we will talk you through everything that we do. Examination of the hair and scalp is done in a gentle and fun way to put the child at ease.
Thank you.

Tinea Capitis (ringworm) – Tinea referring to “ringworm” and capitas referring to the scalp region, this is a fungal infection of varied severity. Symptoms may include scaling, irritation, a circular patch with an inflamed border and hair breakage. Hair loss children is usually temporary. There are other symptoms which are explained next. There are two types of infection:

Endothrix – the more severe of the two types of fungal attack. This time the hair follicle is attacked by the ringworm spores resulting in the skin becoming inflamed and hairloss usually results.

Ectothrix – ringworm spores attack the hairshaft itself causing it to break at skin level leaving a characteristic black dot on the skin. The black dot represents the broken hair point, which often appears like stubble. Irritation may well accompany this form of ringworm as well as scaling.

Occasionally a kerion will form as part of a ringworm infection. A kerion is a blister type formation in some cases of considerable size which forms due to the build up of ringworm spore bacteria in the hair follicle. These are often uncomfortable and will require medical attention as soon as possible.

Children aged 3-10 years are more susceptible. This is a highly contagious condition that will transmit through touch alone. Care in schools should be taken with coats and hats making sure your child does not allow other children to wear them. The sharing of brushes and combs, pillows and bath towels are other causes of transfer. Hair loss children in likely to occur.

Alopecia Areata is a highly unpredictable autoimmune skin disease that causes hair loss children. It presents as circular patches at various regions of the scalp. The patches tend to be the size of a fifty pence piece, however the size can vary. Where two or more patches form, they may join causing one large patch. If any patches appear on the scalp, professional advice should be sought at the earliest opportunity. Alopecia may regrow in time without the need for treatment, however treatment may assist to speed up the recovery process.

Alopecia Ophiasis – also known as serpentine (snake like) presenting hair loss in a snake like formation often affecting the occiput. Hair loss travels around the base of the scalp and is considered one of the more difficult conditions to treat.

Children’s hair loss resulting from certain hair styling techniques especially affecting afro hair. Examples of hair styles that may lead to traction hair loss include: cane rows, plaits, tight ponytails and the most common cause being hair extension. Extensions add a huge weight to the existing hair resulting in almost certain epilation in time. Hair may regrow however, traction hair loss children will eventually lead to permanent hair loss. Treatment may be administered in certain cases.

Trichotillomania –  The pulling out of one’s hair. There are many theories that suggest that this is a psychological condition, however attention seeking of often the case. Symptoms include: total loss of telogen hair (hair in the resting phase), leaving short stubble which is too short for the child to pull. Localised regions of hairloss often found in regions easily assessable to the child. Like traction hairloss, the hair will regrow, but failure to stop the pulling with result in permanent hair loss.

Trichokryptomania –  A form of epilation resulting from the twisting on ones hair. Often forms a habit which results is hair breakage.

There are many more hair loss children conditions. Many are listed on this site. The search field may assist.

Please fill in your details and we will call you back shortly.

Established since 1964 our family business offers a wealth of knowledge and experience in all aspects of hair loss and scalp disease whether temporary or permanent. We can help you! There is always a solution.